Recently visited Toronto, the most populous city in Canada and the provincial capital of Ontario. I thought I would share some photos from the trip. 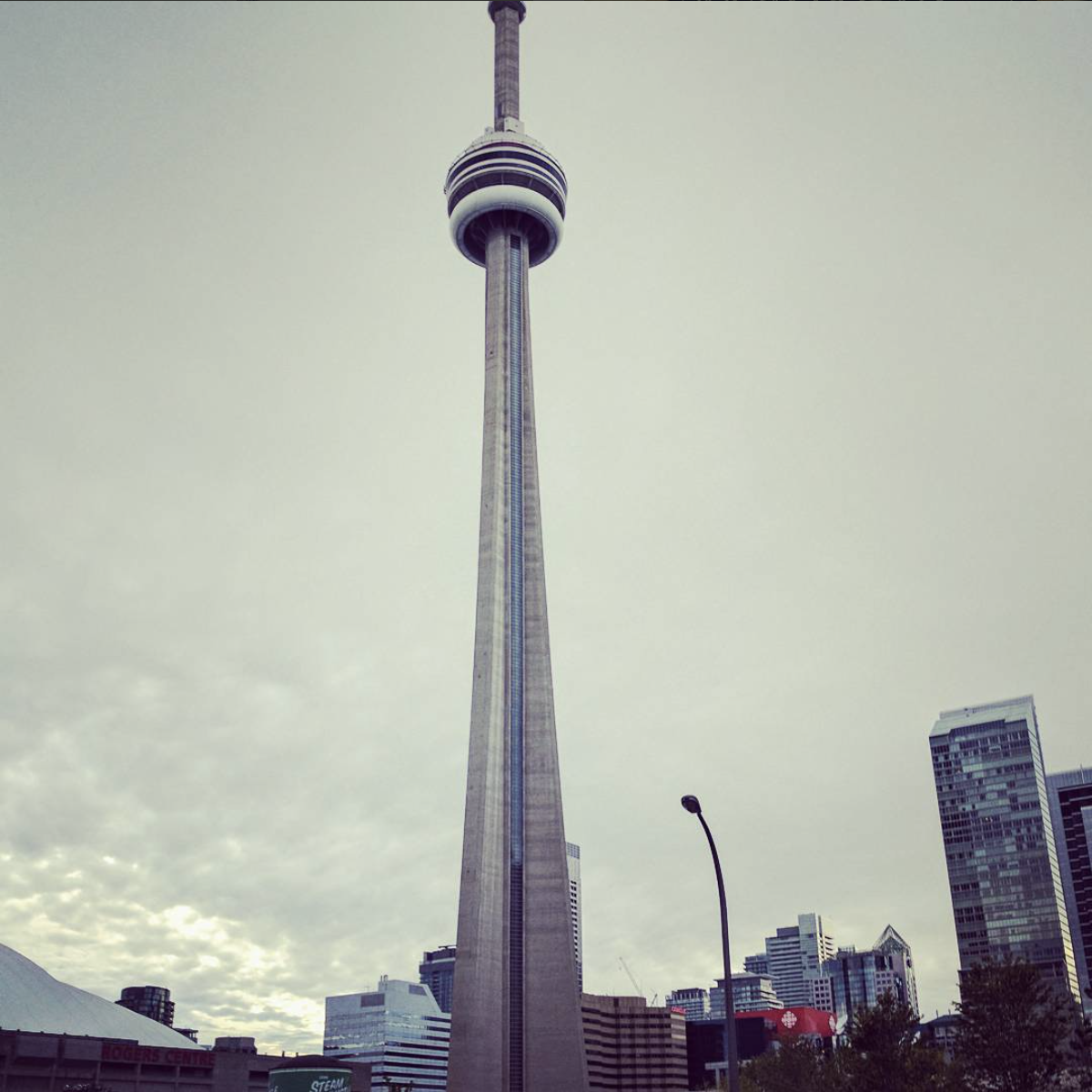 Did you know Toronto is the fourth most populous city in North America after Mexico City, New York City, and Los Angeles? 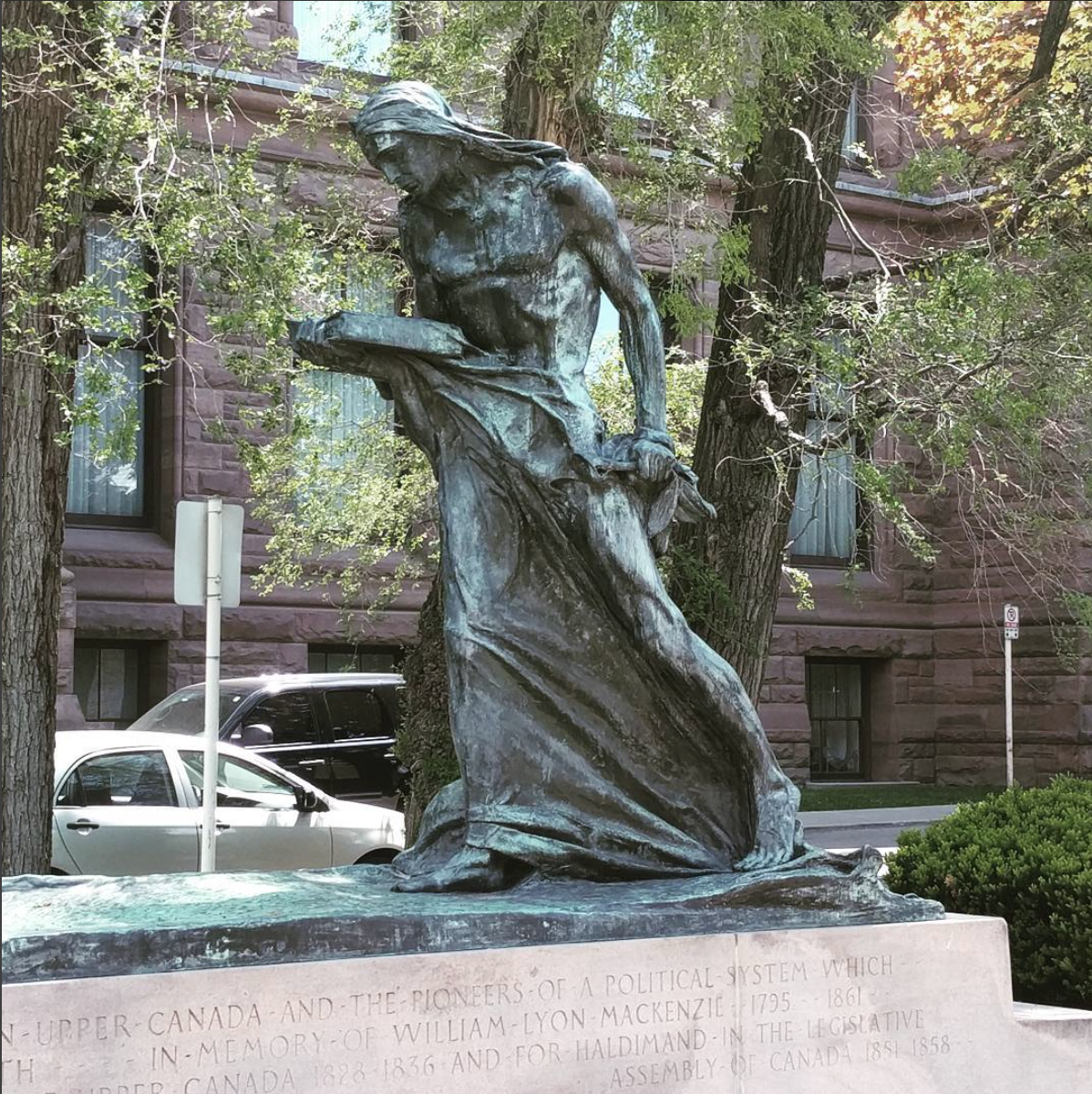 Toronto is known for its many skyscrapers and high-rise buildings, such as the tallest free-standing structure in the Western Hemisphere, the CN Tower. 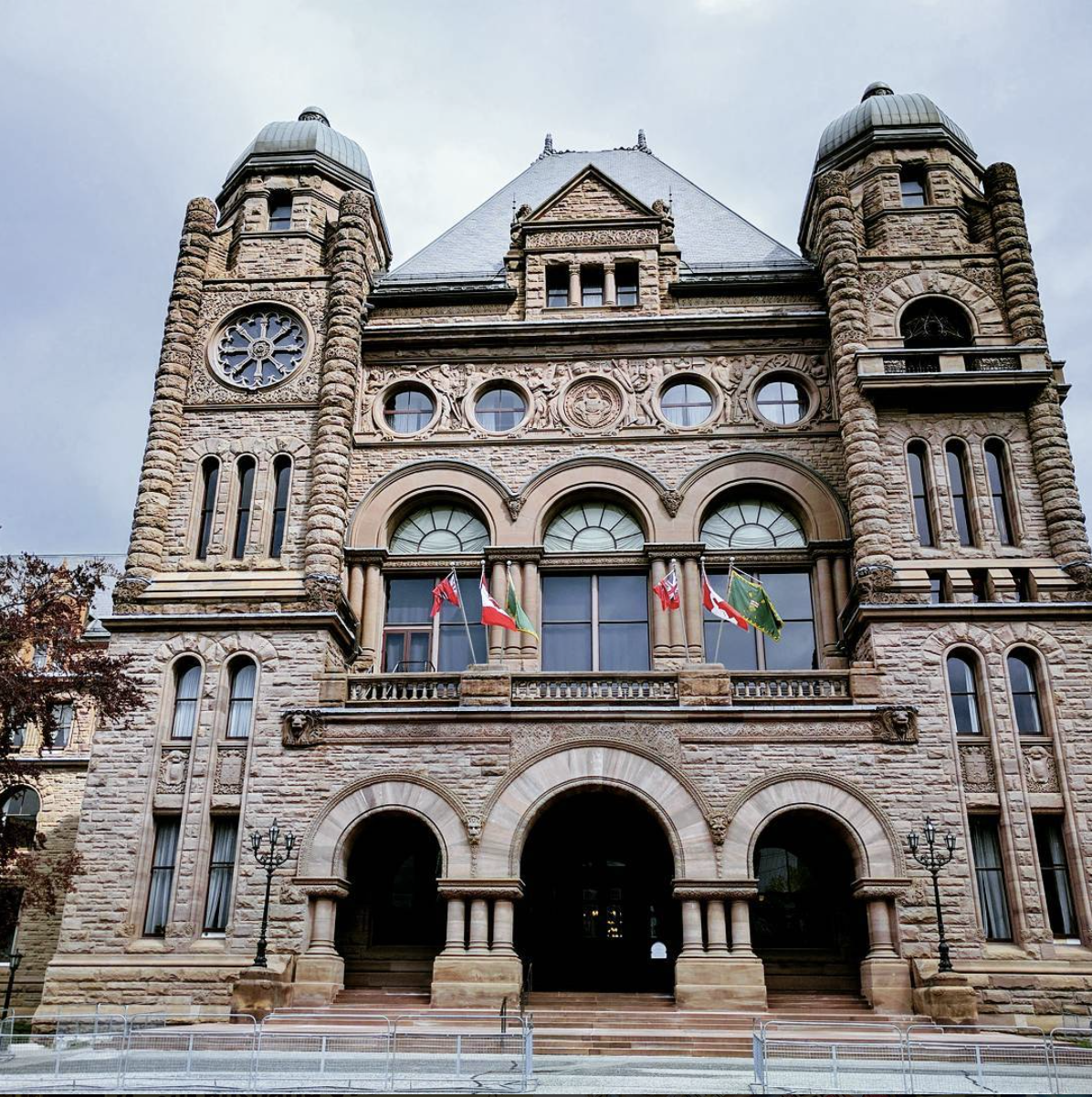 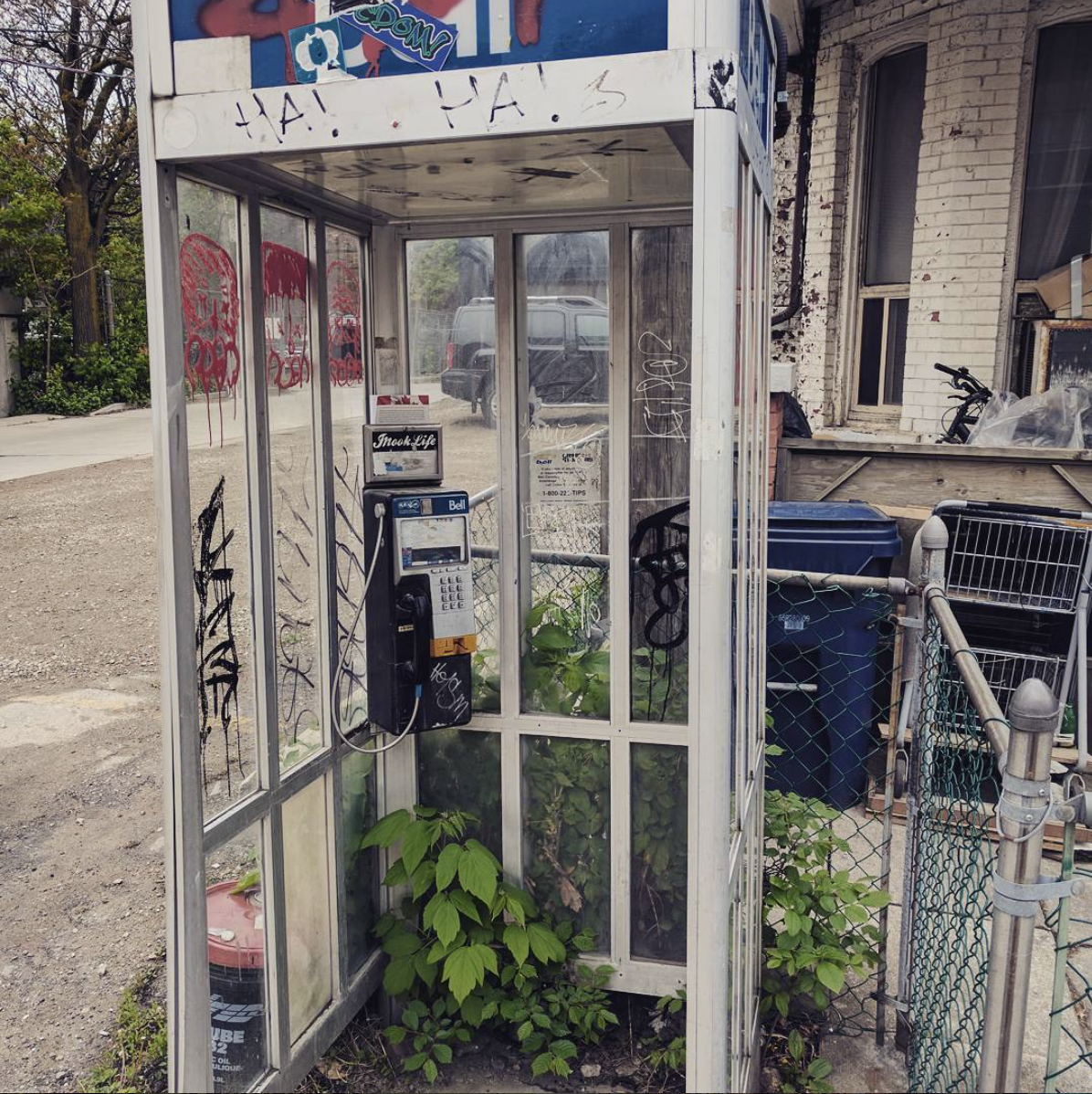 It’s a beautiful city, but like any metropolis, there are interesting areas. I joked that this is a free hepatitis booth. 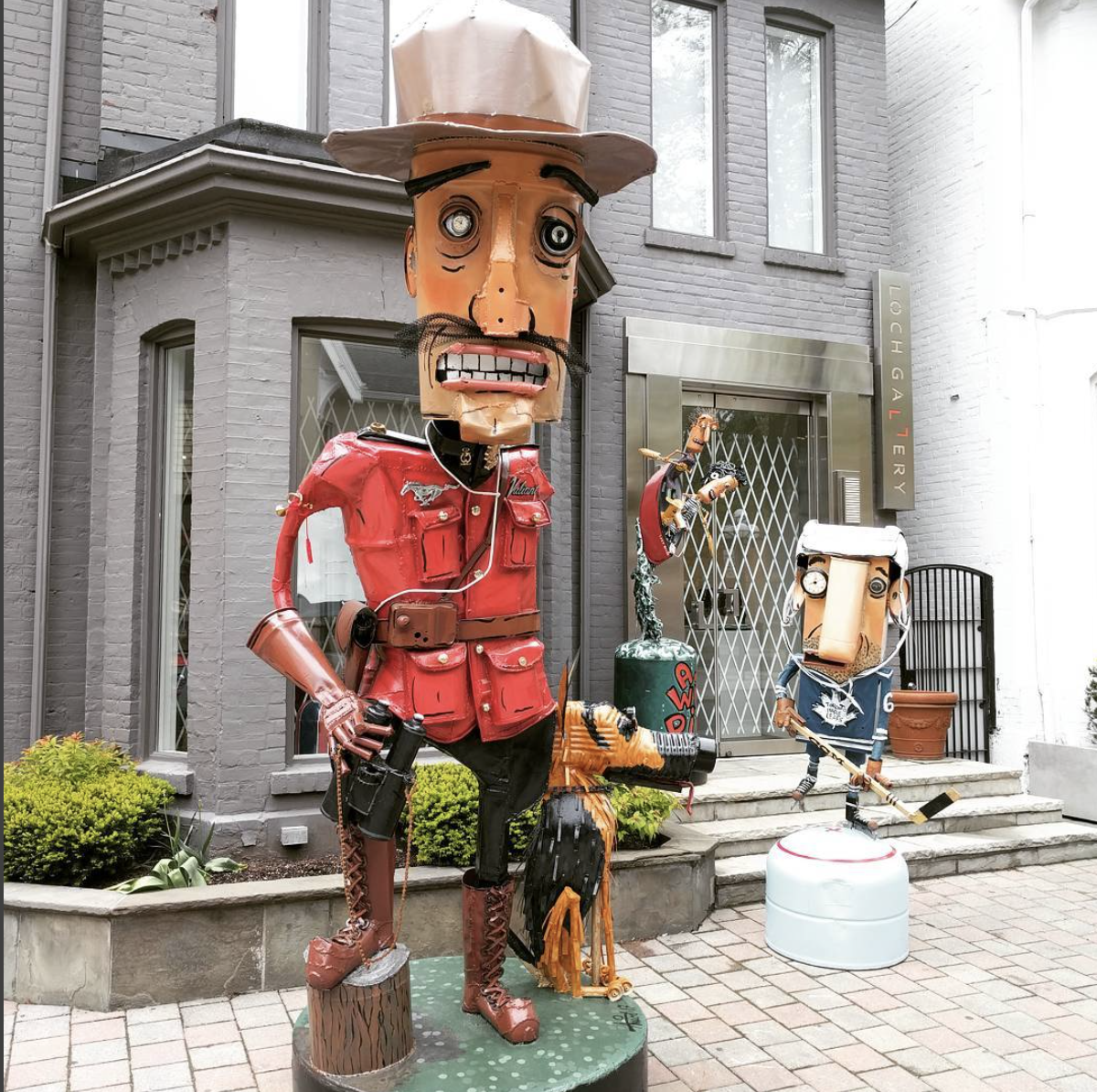 I was one of the over 25 million tourists who visit Toronto each year. 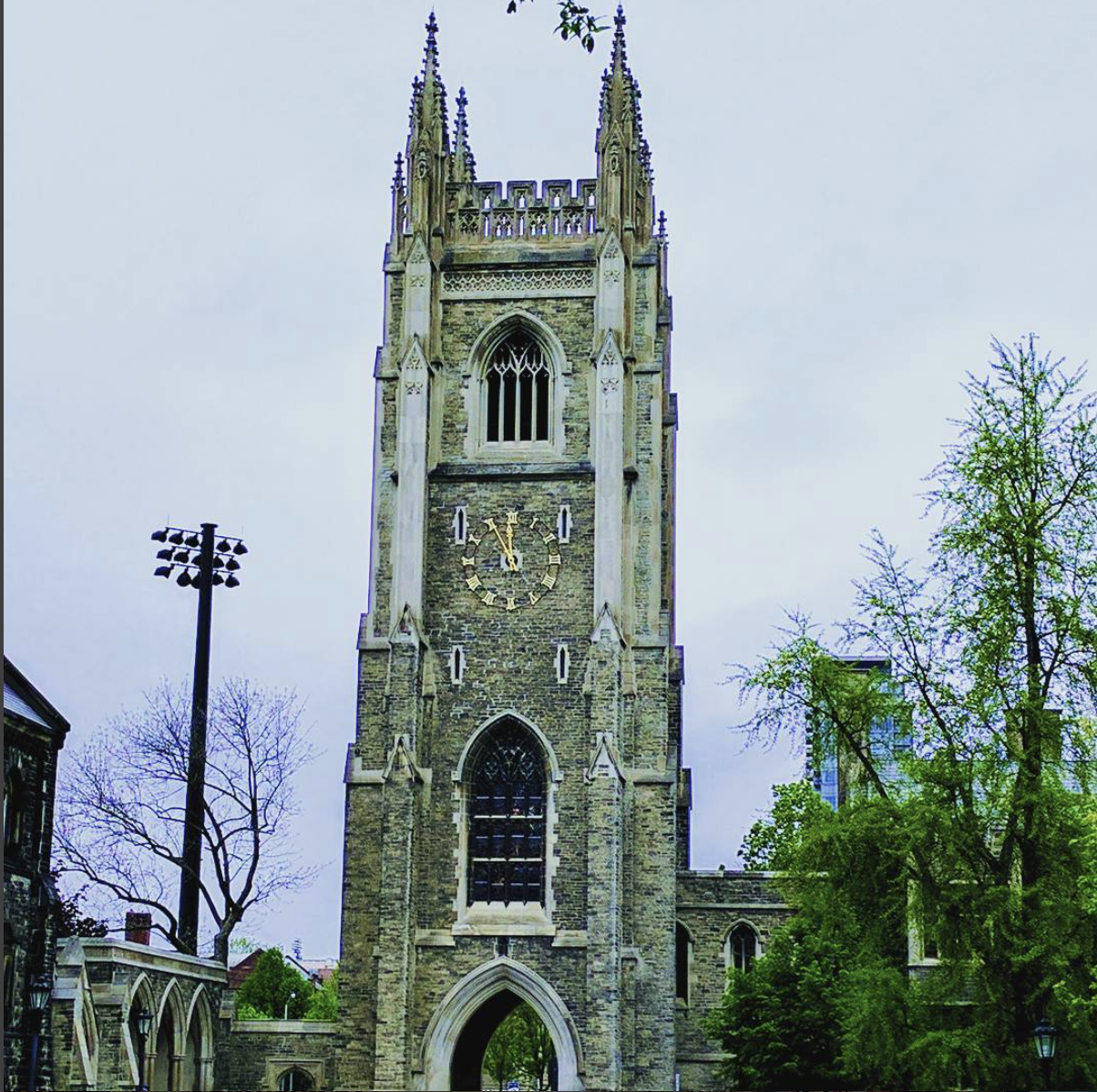 Victoria University is a college of the University of Toronto, founded in 1836 and named for Queen Victoria. It is commonly called Victoria College, informally Vic, after the original academic component that now forms its undergraduate division. 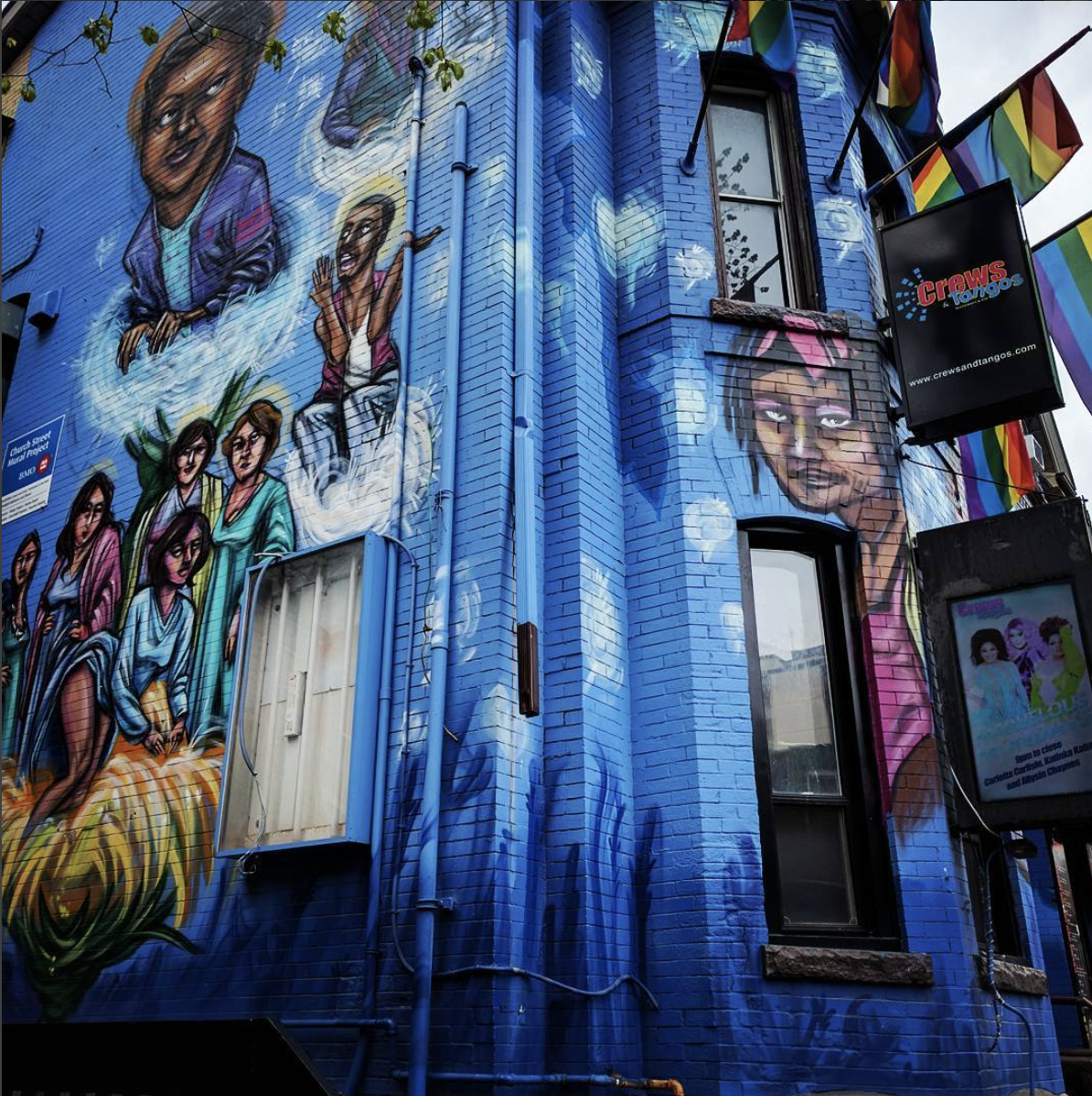 Toronto’s buildings vary in design and age with many structures dating back to the mid-19th-century, while other prominent buildings were just newly built in the first decade of the 21st century. 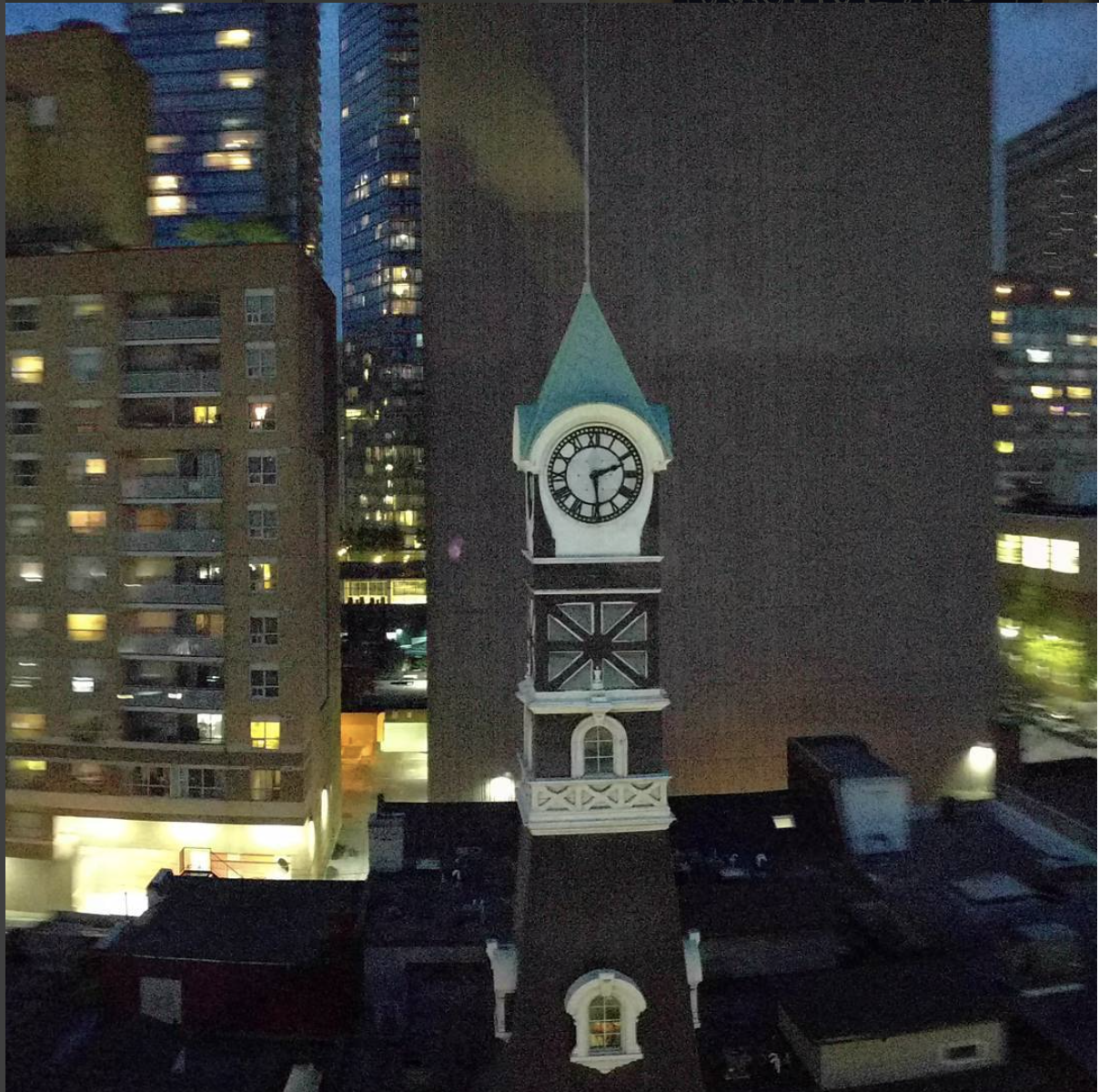 To learn more about this beautiful city, visit http://www1.toronto.ca/ 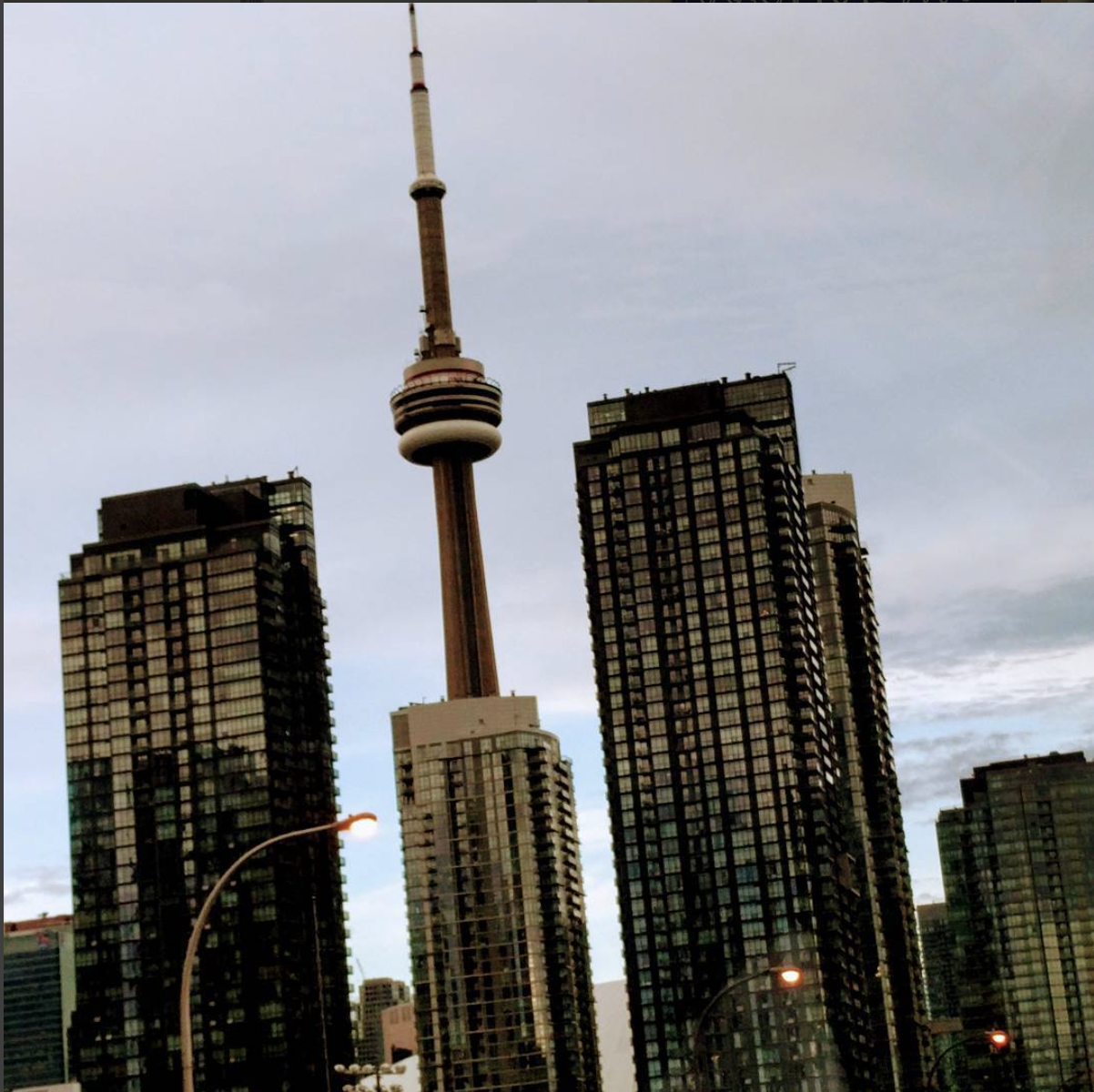